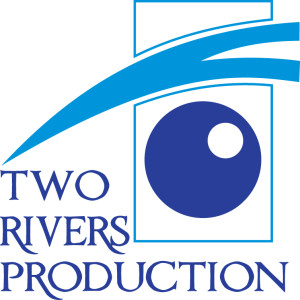 Two Rivers Production started its great journey in 2009 and in past years produced and directed some amazing projects. We present you here some highlights. 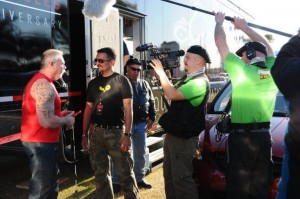 In 2009, a 60-minute long documentary on the Daytona Beach Bike Week, which has been occurring in Daytona Beach, Florida, for more than 70 years.  The documentary was sponsored by the American Embassy in Serbia, Imlek (a large agro-business combine), Knjaz Milos (a major Serbian soft drink producer), and Guarana (a dietary supplement company).  This documentary was aired by the Serbian State broadcasting network, RTS, in 2009 and rerun 6 times. You can check it out at the bottom of this page or at youtube 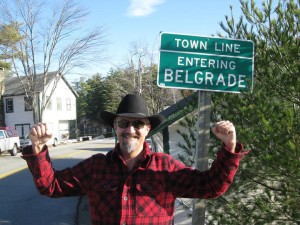 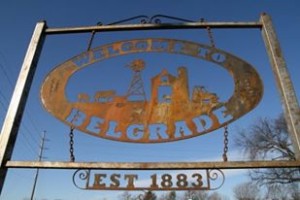 In 2010, a TV series about four cities in the United States that carry the name of the Serbian capital, Belgrade.  The series is titled “Seeking for Belgrade” (Trazeci Beograd) and has four episodes of 30 minutes each. This documentary series was sponsored by the American Embassy in Serbia, The Belgrade City Council, and the Serbian National Airline Co. and was aired by the Serbian State broadcasting network, RTS, in 2010 and rerun multiple times.  Read bit more about it here and here

In 2011, a 90-minute documentary titled after George Fisher, who was of Serbian origin and was part of the group of people that founded the State of Texas.  This documentary was sponsored by the American Embassy in Serbia and the Serbian Government (the Ministry of Culture).  It was shown at the commemoration of 200 years of Serbian immigration into the United States in Philadelphia in 2013, and aired by the Serbian State broadcasting network, RTS. 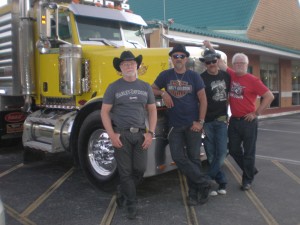 In 2012, a documentary four-part series titled “Florida Loaders” on traveling througout Florida on motorcycles in the company of some of the greats of Serbian rock and pop music, Zika Jelic, Dragi Jelic, and Igor Lazic.  Each episode runs 30 minutes.  The series was sponsored by Imlek (a large agro-business combine), KnjazMilos (a major Serbian soft drink producer), MTS (the Serbian national cell phone company), Technomanija (an electronics and consumer goods retail chain in Srbia), other sponsors.  The series aired on aired by the Serbian State broadcasting network, RTS, in 2014 and rerun several times in 2015.  Read more about it here and here 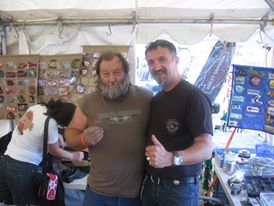 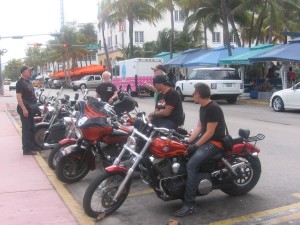 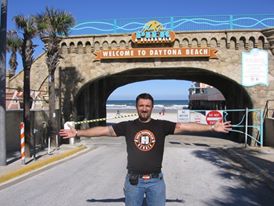